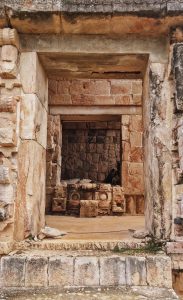 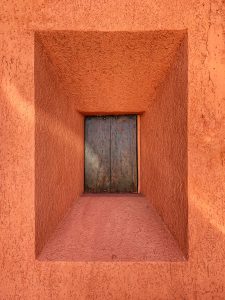 In this chapter, we propose that in the inflectional morphology of Chichimec, verbs can be classified attending to two different subsystems. One attending to the prefix set they select for the realization of notions such as tense/aspect/mood/polarity and person of the subject, and another attending to the type of stem alternation pattern they
display. As a result of the interaction of these two inflectional subsystems, one obtains a very complex morphological system which is endemic in the Oto-Pamean branch of Oto-Manguean. 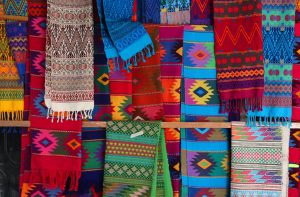